The NO-UK cable, running between Newcastle and Stavanger, will help to make Norway's fibre network faster and more resilient.

Construction has started on a new undersea cable that will link the UK and western Norway, providing a boost for data centres in the Greater Bergen region.

Invest in Bergen, and its sister organization Greenbyte, have helped to support this project that will improve connection speeds between Norway and the rest of the world.

Altibox Carrier and Xtera recently announced that they had started construction of the NO-UK cable system, which will run between Stavanger in Norway and Newcastle in the UK.

The connection aims to provide a “new digital highway” to and from the Nordics, allowing Norway to act as a vital link between data centres in the US, the UK and Scandinavia. This can bring huge benefits for the country’s own data centre industry.

The NO UK Com project is being backed by a group of Norwegian companies, including Lyse, Ryfylke IKS, BKK Digitek, Green Mountain, Haugaland Kraft, Jacob Hatteland Holding, and Polysys.

BKK Digitek provides internet services to businesses in Greater Bergen, and was one of the early supporters of the new fibre cable.

“Norway has been in a vulnerable position with regards to fibre and bandwidth, as most of our traffic is currently routed via Oslo and Sweden,” explains Korvald. When the UK-Norway cable is finished, it will provide an alternative route in and out of Norway.

This will reduce vulnerability, and make the country more attractive to foreign companies who wish to do business here. 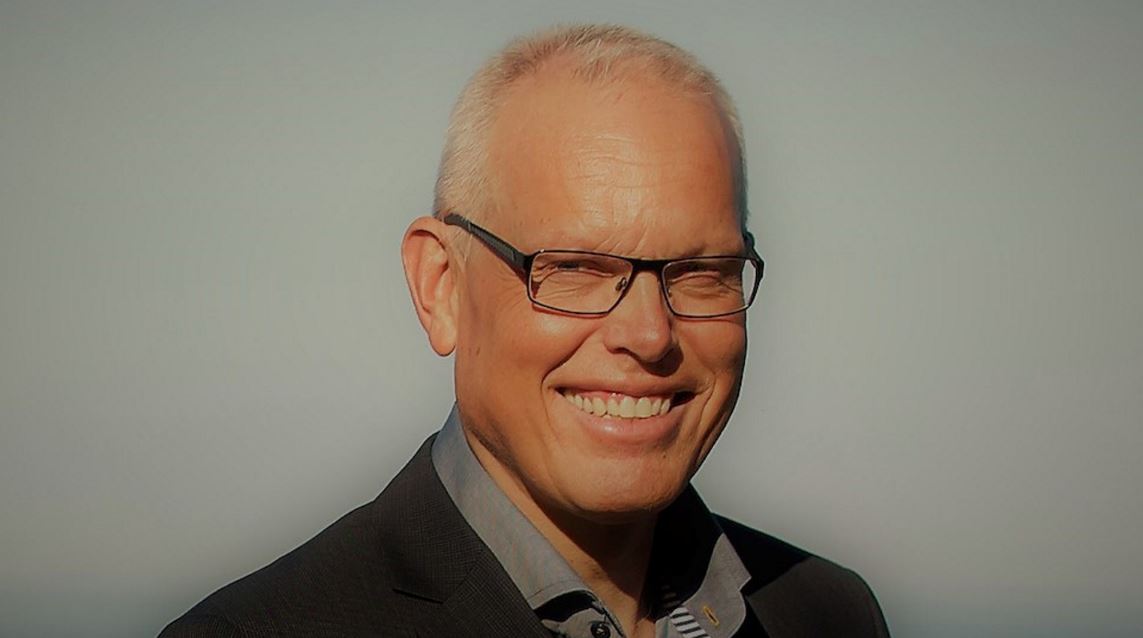 Korvald adds: “For BKK, it has been important to strengthen Norway’s digital infrastructure, so that we are even better placed to build data centres and use the country’s abundant supply of green energy.”

The company recently laid another undersea cable from Stavanger to Bergen, with the aim of creating a more secure and robust fibre network in the Bergen region.

Report: Data centres can be big business for Greater Bergen

The consortium will begin laying the undersea cable next year, and are hoping to complete the project by the autumn of 2021.

When it is finished, they believe that the new cable will make Norway even more attractive for data centre operators.

The country can already offer an abundance of clean hydropower, meaning that data centres here can gain access to electricity that is 100% sustainable. 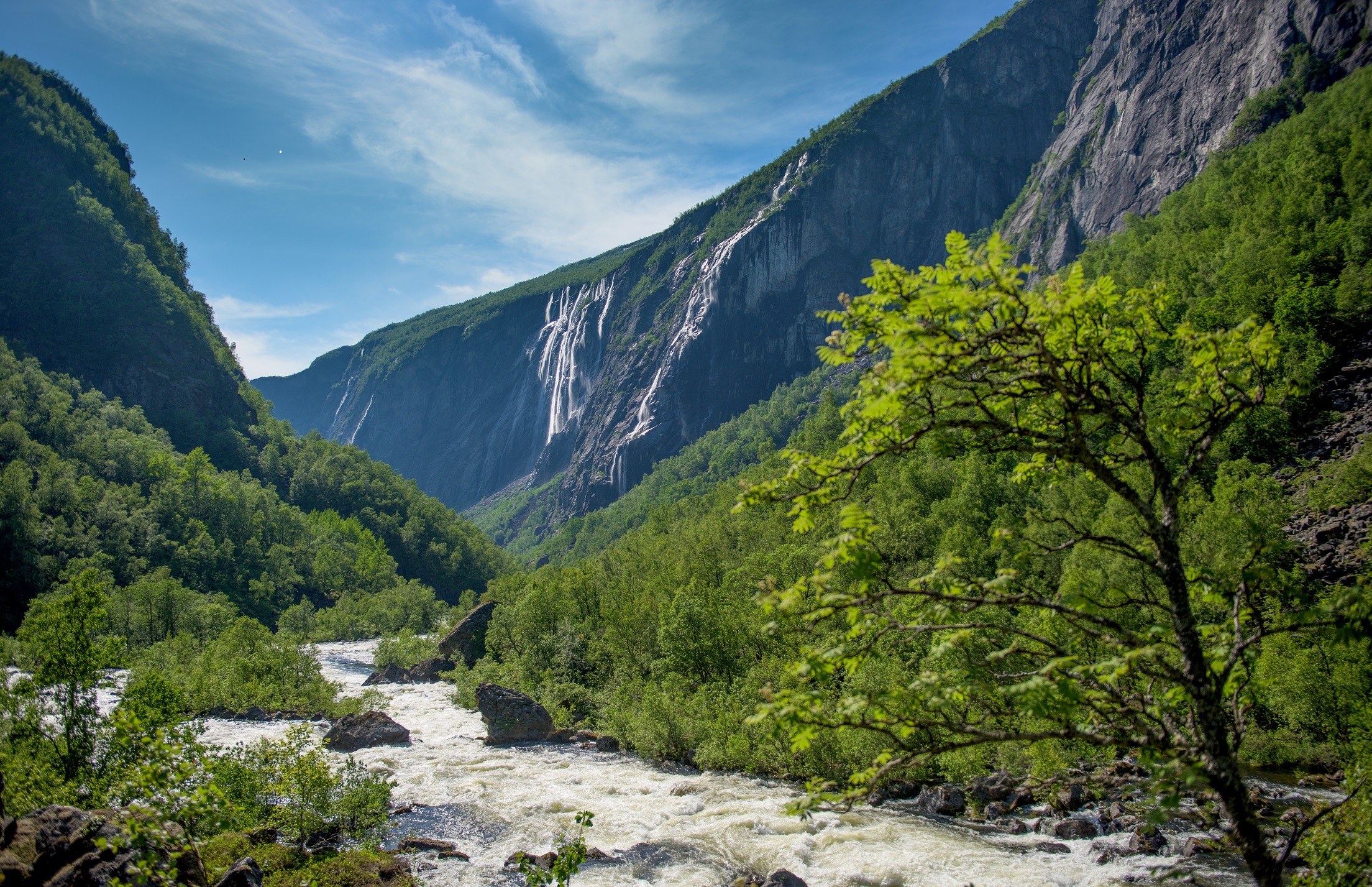 With its many rivers and waterfalls, the west coast of Norway produces large quantities of renewable hydropower. This makes the region an excellent place for establishing new data centres.

The country can also offer a strong network, good data connectivity, and a stable political system where it is easy to do business.

If you’d like to learn more about available data centre sites in the Greater Bergen region, head over to the GreenByte website.