As home of the ocean industries, Greater Bergen is ideally suited for key maritime operations and infrastructure. With the ARV-i tetherless drone, underwater activity in these vital industries can potentially be continuously monitored and supported.

The ARV-i is a small, autonomous subsea drone that is capable of continuously monitoring underwater structures. It can stay underwater for up to a year without needing to be recovered for maintenance or repair. This could offer significantly increased monitoring capabilities for offshore operators, along with other benefits.

Bergen-based Transmark Subsea is leveraging its key technological competencies, along with Greater Bergen’s geographic advantage and developed value chains within the ocean industries to bring this product to market. The region is well-known as an ideal environment for developing and testing innovative maritime technologies.

“The west coast of Norway, and Bergen especially, is a great location from which we can deliver this ocean technology innovation. We intend the flexible ARV-i platform to be adopted locally and internationally as the standard for cost-effective resident underwater operations,” said Mark Bokenfohr, Business Development Manager for Transmark Subsea. 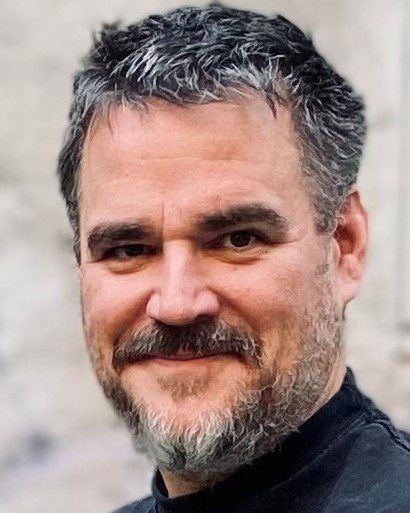 Transmark Subsea specialises in building and servicing cabled underwater systems used in the ocean industries, academia, and the defence sector. In 2019, Transmark Subsea acquired WiSub, a firm founded by Bokenfohr that develops pinless connectors for underwater, high-speed data delivery. Through this wireless power and data connection technology, firms operating in the subsea sector can “keep their underwater equipment underwater longer”, according to Bokenfohr.

More than “A Flying Camera”

The ARV-i is designed to be self-navigating, allowing it to locate and observe subsea assets through pre-installed navigational software and onboard sensors. Its small size and design reportedly provide superior stability and manoeuvrability around said assets. It is also equipped with a powerful light source and a series of observational and navigational cameras.

“It’s not just “a flying camera”. It can also be outfitted with tooling and instrumentation that enable it to perform inspection, maintenance and repairs,” said Bokenfohr.

A key feature that makes the ARV-i unique is its autonomy. While most underwater drones operate on a tether (a cable connecting them to an operator on the surface), the ARV-i doesn’t need one. 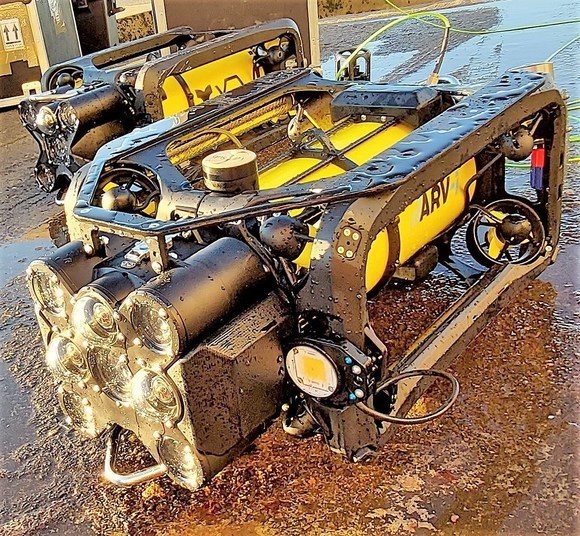 According to Bokenfohr, this eliminates the need for tether management –vital during subsea activities - and reduces the dependency on a surface-based operator. “We take away the tether and allow the ARV-i to manoeuvre autonomously. The operator simply selects the next mission using a tablet and a web-based interface,” he added.

The ARV-i’s ability to stay in the water for extended periods is thanks to its underwater docking station. Through this, an operator can manoeuvre the drone directly from the shore, instead of having personnel out at sea.

“Once you have installed the dock and drone at the offshore site, you no longer need the surface vessel,” said Bokenfohr.

The drone is operated via signals that are distributed through the underwear docking station. When its battery is low, the drone can automatically return to its docking station on the ocean floor, where it can recharge and transmit data to its operator via the WiSub pinless connector technology. In addition to being directly controlled, the ARV-i can perform tasks that are pre-programmed into its system.

Suffice to say, the ARV-i could potentially service multiple industries that operate within the subsea sector. This is especially relevant for those that require continuous observation, inspection, and maintenance.

“Awareness of your environment is the main thing,” said Bokenfohr, adding “you can’t make good decisions on expensive underwater assets if you have no idea what’s going on in the environment where they reside”.

In addition to this, Bokenfohr believes that having this continuous underwater presence will reduce the need to periodically send out essential support staff. In turn, this will reduce operation and transportation costs, lower climate gas emissions and ensure personnel safety.

The ARV-i is currently undergoing trials along Greater Bergen’s coastline and is scheduled to begin servicing several fish farms later this year. Bokenfohr is confident in the ARV-i’s ability to contribute value.

“Field installation and ongoing operations bring further confidence that this product brings something new and valuable to the market,” said Bokenfohr