Norway is primarily powered by hydropower. Norwegian innovators are, however, also developing other renewables and the technology to make them work.

Since the end of the 1800s, Norway has generated most of its electricity from renewable sources. The same holds true today.

Even though hydropower is dominant, Norwegian companies are active in other renewables as well, pioneering technologies in solar power, floating offshore wind and energy storage, among others.

Below is a brief overview of the Norwegian renewables landscape.

Norway is the seventh largest hydropower nation in the world – and the largest in Europe. There are vast water resources spread throughout the country, which have laid the foundation for electricity supply and industrialisation in the cities and outlying districts alike. Today, 96 per cent of Norwegian hydropower production is concentrated at 1 500 plants dotting the country from north to south. These cover roughly 60 per cent of Norway’s energy needs.

New hydropower plants continue to come online. The company Lyse recently opened Lysebotn 2 – a new, flexible, technologically advanced hydropower plant – in Southern Norway. The plant will generate enough to supply 75 000 households with electricity each year, and can be adapted to the power market as it evolves. 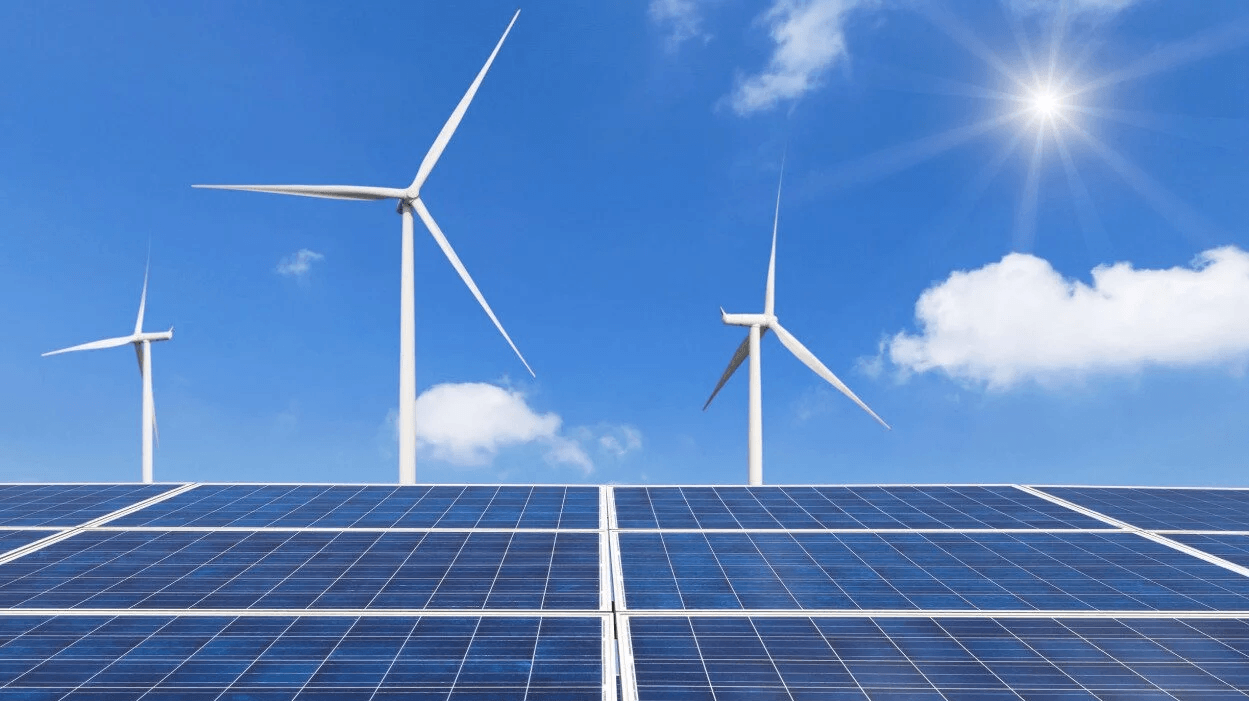 Onshore wind is one of the most important renewable technologies worldwide. Although wind power production comprises only a small segment of Norway’s renewable energy production, developments have come fast. At the end of 2018, Norwegian onshore wind power plants had a total installed capacity of 1 695 MW, for a total annual production of 5.3 TWh.

Statkraft is constructing a new wind power facility in Norway. Fosen Vind comprises six wind farms, with a total capacity of 1 000 MW and total annual production of 3 400 GWh. Once completed in 2020, the facility will be Europe’s largest of its kind and will nearly double Norway's installed capacity.

There is tremendous potential for wind power production in the ocean, particularly in deep waters. Bottom-fixed foundations can, however, only be installed in water depths of up to 60 m. Floating foundations, on the other hand, allow access to deeper waters where the majority of the world’s best wind resources are located. 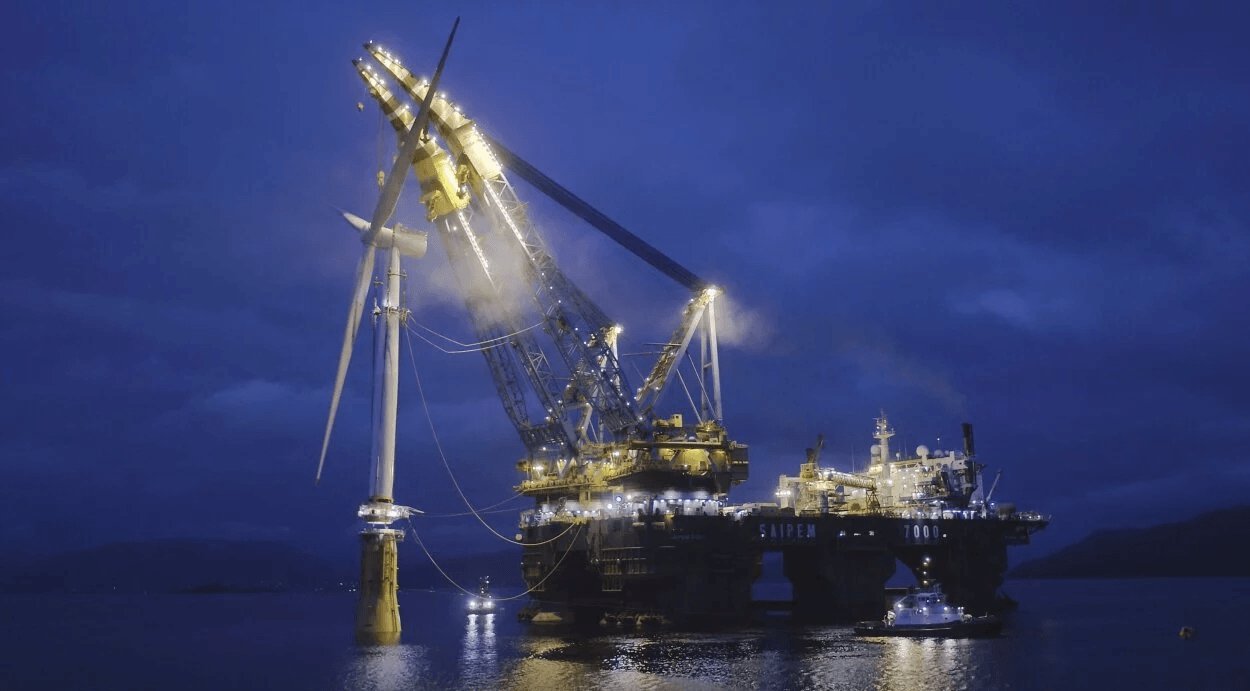 Although solar energy is clean and nearly inexhaustible, building solar farms requires vast areas of land. This makes it difficult to build solar power plants near cities, where there is often a lack of space. Generating solar energy on the water may be the solution to this problem.

Moreover, Norwegian and other energy companies that build hydropower plants around the world can increase their production by using hydropower reservoirs to generate power with floating solar. These companies have the advantage of having transmission infrastructure already in place.

Ocean Sun is one of the Norwegian companies specialising in floating solar. The company has developed a patented solution consisting of silicon solar modules installed on large floating structures, inspired by the aquaculture industry. Ocean Sun will be delivering a floating solar plant for Statkraft’s Banja reservoir in Albania. 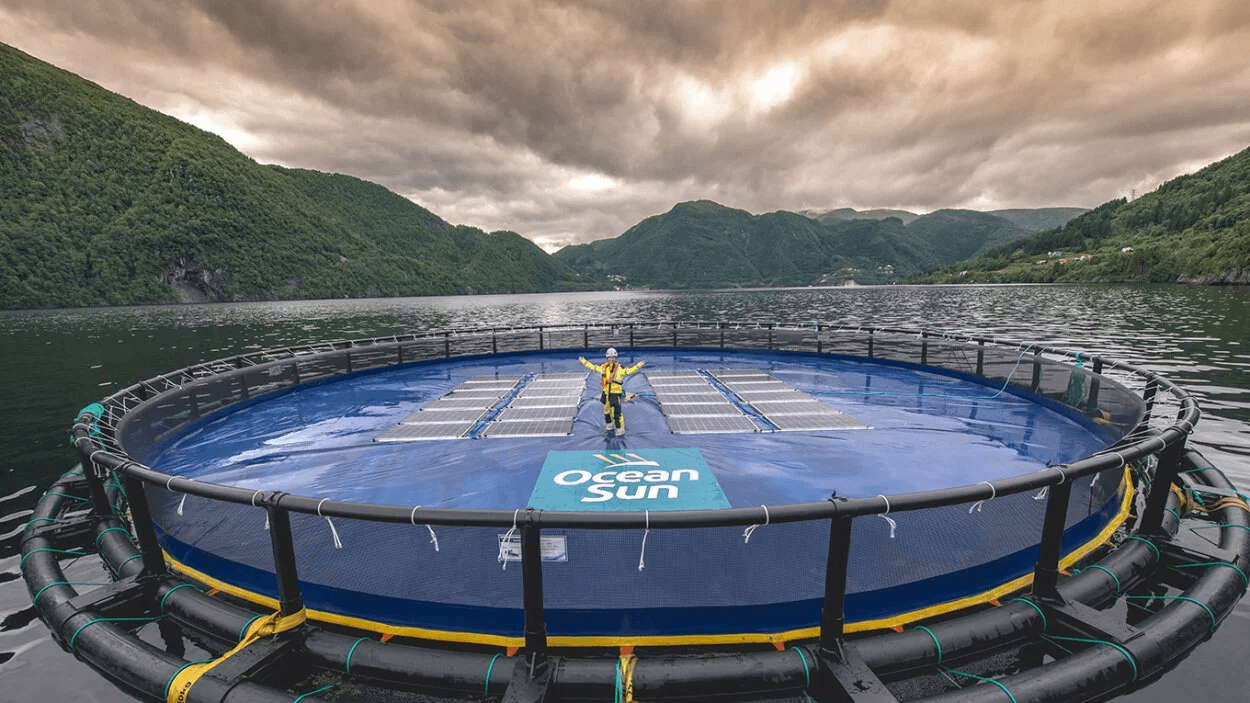 District heating makes use of a city’s energy resources. A district heating system generates heat in a centralised location and distributes it other locations to provide space or water heating for residential or commercial buildings, using energy from a variety of sources. It can help to replace fossil energy sources, while alleviating burden on the power grid in heavily populated areas.

District heating is now a fixture in the largest cities in Norway, and new infrastructure is being constructed in a number of smaller cities. Lyse Neo is expanding its district heating network in Southern Norway, which will not only increase energy production, but will also be a step in phasing out natural gas in these areas.

Moreover, excess heat can be used in other sectors, helping to make them greener. Olvondo Technology has developed the HighLift heat pump to recycle waste heat or district heating into high-temperature process steam or heat for use in industry. 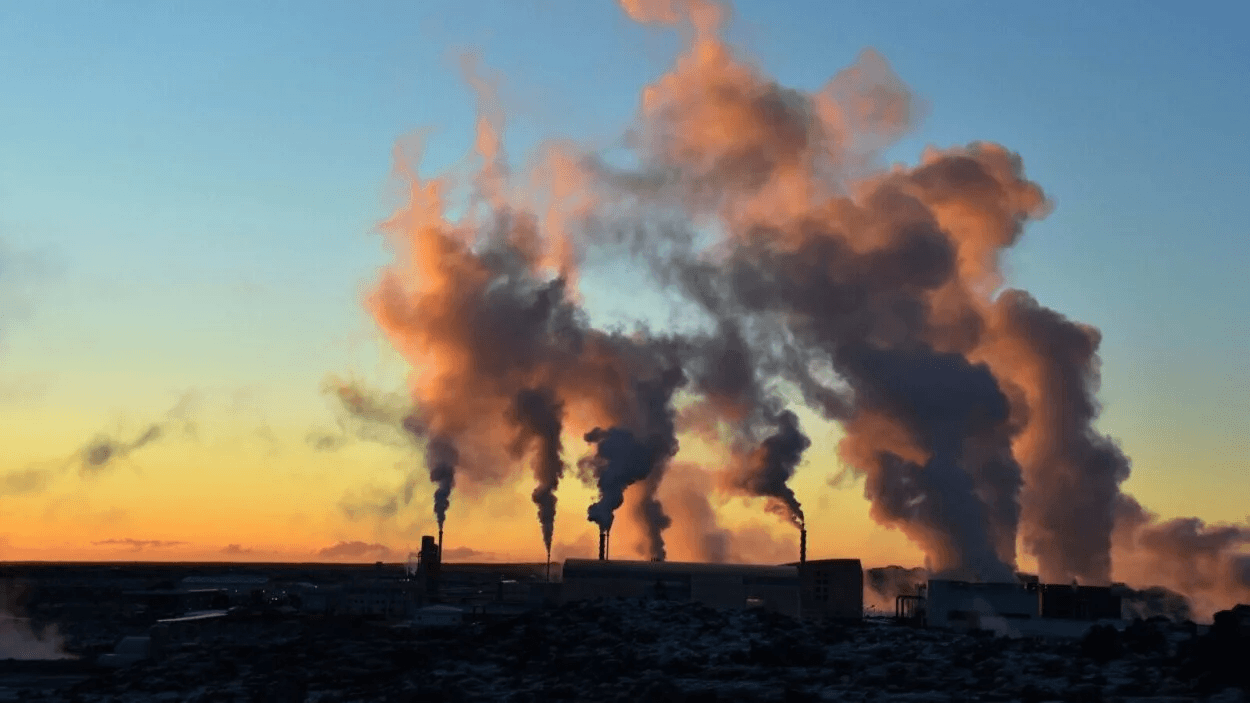 One of the problems with solar and wind power is that they are intermittent sources – that is, the energy produced is not continuously available for conversion into electricity. This makes it difficult to provide a stable, reliable electricity supply.

Large-scale energy storage could hold one of the keys to successful scaling of renewable energy production. To this end, Ruden has developed an “underground electric battery” in existing geological structures. The company’s iHEAT system creates a reservoir for storing heat that can be converted into electricity, directly under a renewable energy production site, such as a wind farm, incineration plant or a solar power station.

Software can also make an important contribution to keeping the electricity supply stable. As more and more solar and wind power are being added to the energy system, there is a greater need for production optimisation and intraday trading to keep the system in balance. Powel has developed the Powel Smart Energy software suite to provide decision support to power producers and traders.