Wind farms at sea will help Europe to wean itself off fossil fuels. Now, companies flock to Norway to test their turbines at the Karmøy test centre.

Offshore wind will be a key component of tomorrow’s energy mix – in Europe and globally. The European Commission estimates that offshore wind must generate as much as 450 GW by 2050 for Europe to become climate-neutral. Total global capacity from offshore wind is currently 23 GW, so production will have to increase twelvefold.

Solutions that bring down the levelised cost of energy (LCOE) of offshore wind will be critical. This represents a tremendous business opportunity for innovative energy companies, many of whom are coming to Karmøy island off Western Norway to test their designs.

Their destination is the Marine Energy Test Centre (Metcentre), which offers infrastructure and services for testing offshore wind concepts in the North Sea. 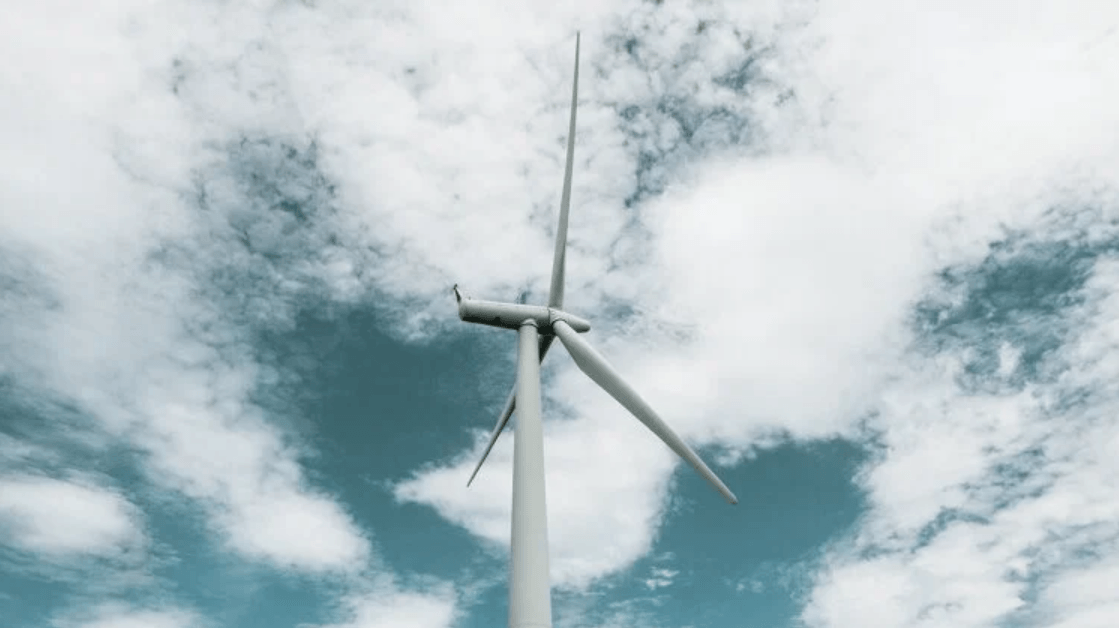 Although floating offshore wind is a relatively new field, Metcentre already has a proud history. Equinor installed the world’s very first floating wind turbine, Hywind Demo, here, back in 2009. That was a first step towards the opening of the world’s first floating wind farm, Hywind Scotland, in 2017. Today the wind farm supplies 36 000 UK households with electricity.

The next generation of floating turbines is now being developed at Metcentre.

One of these is the Danish company Stiesdal’s TetraSpar concept, developed in collaboration with Shell and Innogy. TetraSpar is a low-cost floating offshore wind turbine platform which will bring down the LCOE of floating wind to close to that of bottom-fixed offshore wind, the cheaper but more limited option.

“We chose to do our testing at Metcentre because they smooth out red tape and provide valuable support vis-à-vis the authorities and other stakeholders. There are far fewer bureaucratic challenges here than other places,” says Henrik Stiesdal, founder and CEO of Stiesdal.

The company is planning to install its model in Metcentre’s test area in the course of 2021, where it will remain for at least five years.

“The centre has helped us in many ways. First and foremost, with the authorities, but also by facilitating contact with relevant local players and suppliers.”

“The quality of the centre’s activities is exceptionally high, and they are also very customer-oriented,” Stiesdal adds. 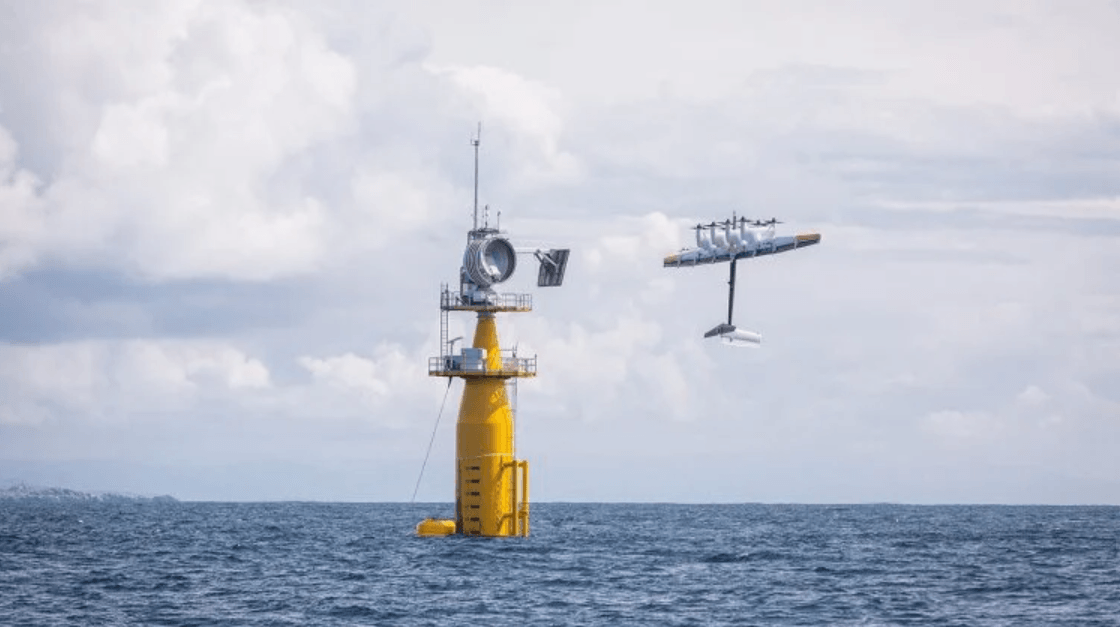 Makani’s energy kite launched from a spar buoy in the North Sea.

Host for a leading Horizon 2020 project

Other forward-thinking projects are also using Metcentre. In 2021, TetraSpar will be joined by Sweden’s SeaTwirl concept, another innovative floating wind turbine. The California-based company Makani has already tested its ground-breaking energy kite here.

This spring the FLAGSHIP floating offshore wind project – which will be tested at Metcentre – was awarded EUR 25 million under Horizon 2020. The project seeks to reduce the LCOE of floating wind to EUR 40–60/MWh by 2030.

“The project involves a new type of floating foundation in concrete. The largest floating wind turbines today have a capacity of around 8 MW. But this foundation can support bigger turbines which can generate over 10 MW, and maybe even up to 20,” says Arvid Nesse, General Manager of Metcentre.

The floating concrete foundation has been developed by the Norwegian company Dr.techn. Olav Olsen. The project is being led by the Spanish energy company Iberdrola and has Danish, French, German, Norwegian and Spanish partners.

“The Horizon 2020 grant is an important recognition of the Norwegian offshore industry’s ability to restructure and use its know-how to create new technology for renewables,” says Nesse.

Metcentre has a prime location for testing offshore wind solutions, as it is only about 10 km from the test areas in the North Sea. Moreover, Karmøy is located at the geographical heart of the Norwegian offshore industry, which possesses world-leading expertise in floating and bottom-fixed maritime installations.

Metcentre belongs to the Norwegian Offshore Wind Cluster, which is aiming to create the strongest supply chain for floating offshore wind worldwide. The cluster has 122 members, bringing together specialised companies in various segments of the floating wind value chain and larger companies in the offshore sector who are investing in renewables.

We’ve gathered every competency that’s needed. We have players in our vicinity that cover nearly the entire value chain for wind turbines: foundations, cables, operations, maintenance, legal services and more.

“The cluster is working to expand the Norwegian supply chain. Innovation and testing of concepts and technologies to reduce costs is an important part of this. We have also worked to open up for industrial floating wind in Norway. Hywind Tampen, Utsira Nord and Sørlige Nordsjø II will be incredibly important for the Norwegian offshore wind industry. In addition, the cluster’s member companies collaborate in targeting international wind power markets,” he says.

“Things were a bit slow in the beginning, but now interest has picked up considerably. Our ambition is to become the world’s leading supply chain for floating wind. And now’s the time because Norway has a very good position in the market,” he concludes.