Western Norway is the perfect place to develop floating wind technology, according to Gunnar Birkeland from UNITECH Energy Group.

The EU is falling behind on its targets for wind power. These two projects in western Norway could help.

Across Europe, countries are turning to wind energy as a key technology for reducing carbon emissions.

However, a new report shows that the continent is still not installing new wind energy capacity quickly enough.

The report by WindEurope found that EU was lagging behind on its targets for installing offshore wind. It recommends that governments should make more sites available for developers, and that permitting should happen faster.

This won’t be easy in Europe’s notoriously busy waterways. Space is set to become a growing issue in coming decades, as wind farms compete with other industries including fishing and international shipping.

Now, two new projects in Norway could help to solve this challenge. 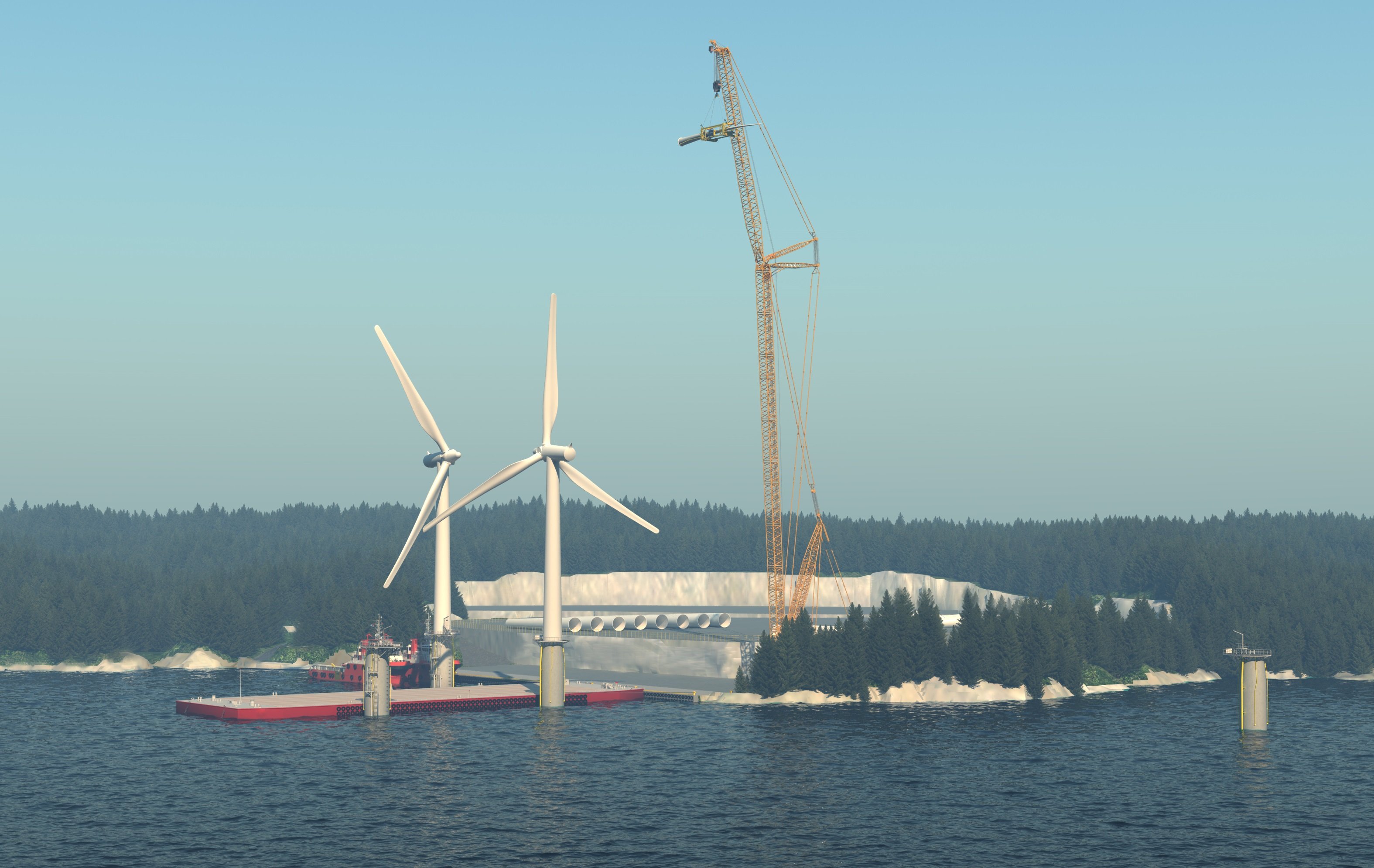 Europe is lagging behind on its targets for offshore wind. Norwegian companies such as the Bergen-based UNITECH Energy Group are involved in projects that could make a big difference. Pictured is UNITECH’s Timber Bay Assembly Site at Stord in western Norway.

Both of these projects involve floating offshore wind turbines – a relatively new technology that could have huge potential.

This solution is well-suited for countries such as Norway, Portugal and Spain, where traditional fixed‑foundation wind turbines are not an option due to the depth of coastal waters.

In other words, floating turbines will open up vast new areas of the sea for generating wind energy. In fact, WindEurope estimates that 80% of Europe’s offshore wind resources are located in waters that are 60 metres or deeper.

Gunnar Birkeland, chief executive of the company UNITECH Energy Group and Chair for the Norwegian Offshore Wind Cluster, believes that western Norway has a natural advantage when it comes to this technology.

“The west coast of Norway is the perfect place to assemble and store large numbers of floating wind turbines, thanks to our fjords and deep coastal waters,” he explains.

“In addition, our home-grown wind energy industry is already equipped to handle around 70% of the work related to building a floating wind farm.” 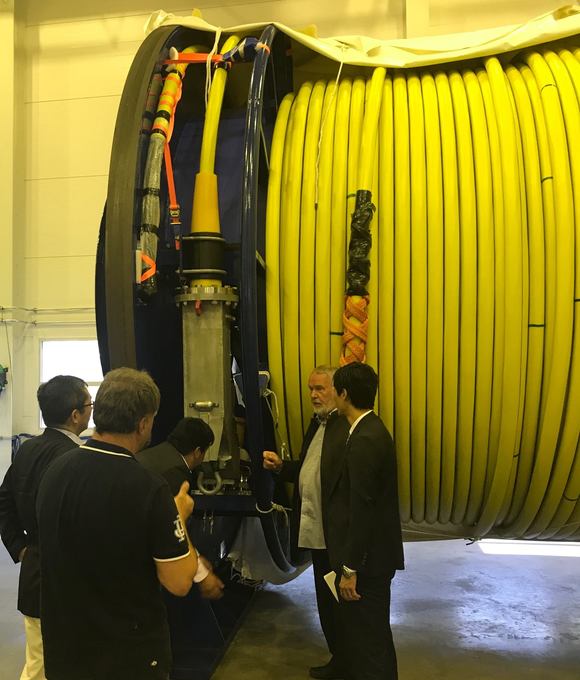 UNITECH’s founder and Chairman, Bernt Hellesøe, shows off one of the company’s underwater cable products to customers.

Two upcoming initiatives in Norway could help to push the boundaries of floating wind power, helping this maturing technology reach the mainstream.

The test site is part of Sustainable Energy Norwegian Catapult Centre, a national Infrastructure for floating offshore wind technology supported by SIVA. When complete, the turbine will be capable of generating an incredible 10GW of electricity – enough to power roughly 6,000 households.

The European Commission has awarded this consortium a €25m grant, after it received the highest score possible in a competition against 14 other international consortia.

UNITECH, which is based in Bergen, will be delivering underwater cable systems to the project. Birkeland says, “What is so fantastic about this project is that most of the design and development is by Norwegian companies.”

“This includes the cables, anchor systems, and the floater. In fact, everything but the turbine will be made in Norway.”

“We believe Western Norway, including the UNITECH-owned Timber Bay Assembly Site, can be the hub for manufacturing and assembling most of Europe’s floating wind turbines.” 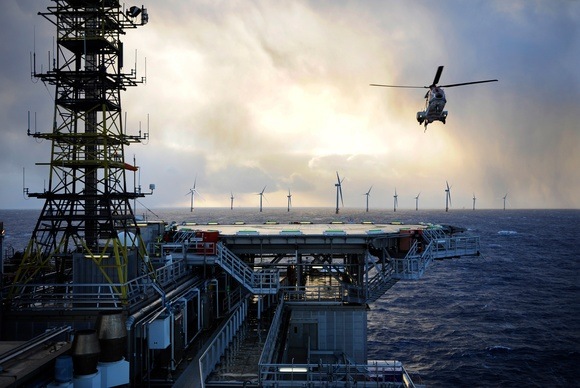 Equinor’s Hywind Tampen project will be the largest floating wind park in the world. Photo © Equinor.

Another project that has sparked a lot of excitement in Norway is the upcoming Hywind Tampen scheme.

The energy major Equinor is planning to build 11 floating offshore wind turbines in the North Sea, which will supply clean power to the Snørre and Gullfaks offshore oil and gas fields.

When it is completed in 2022, the scheme will be the world’s largest floating wind park. It will also be the first time that floating wind turbines have been linked to oil and gas platforms.

The wind farm will meet around 35% of the annual power demand for these offshore platforms, helping the company to save around 200,000 tonnes of CO2 emissions.

Birkeland believes that Hywind Tampen is an important step towards achieving a domestic market for floating offshore wind in Norway.

“As we continue to electrify the Norwegian Continental Shelf, this will create enormous opportunities for the country’s technology providers,” he says.

“This could be the start of a new chapter for Norway’s wind industry.”