Bergen’s startup environment will be getting a major boost next year, with the arrival of a business incubator that has already proven its formula for success.

StartupLab has supported companies such as Kahoot!, the popular game‑based learning platform, and No Isolation, which creates communications tools to help with loneliness.

From early next year, the Oslo‑based incubator and seed investment fund will be establishing a second office in Bergen and throwing its doors open to founders on Norway’s west coast.

And it’s no accident that the incubator’s second office will be located at the heart of Bergen’s corporate environment at Solheimsviken, close to giants such as DNB and GC Reiber.

According to StartupLab’s CEO Alexander Woxen, his company’s mission is to bring entrepreneurs together with big companies that wish to become more innovative.

“Working with corporates is a great way for founders to prove their technology and business model. These businesses might even act as a startup’s first customers,” says Alexander.

He explains that Bergen’s business giants could also profit from working more closely with entrepreneurs.

With so much disruption happening in the global market, it pays to tap into the fresh thinking that startups can offer. “These firms need to free themselves from their legacy, and see what else could be out there.” 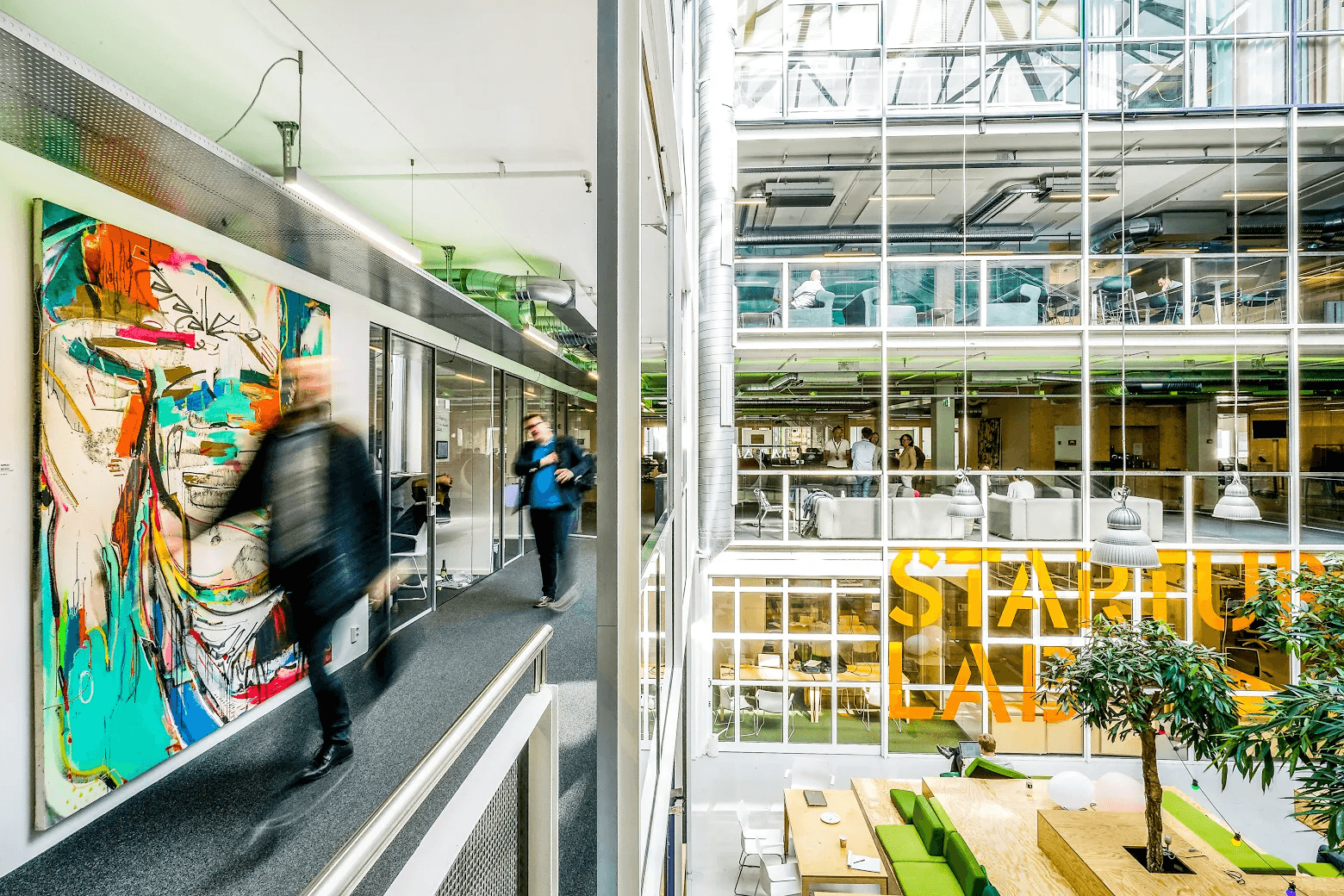 Since it launched in 2012, StartupLab has supported more than 250 budding technology companies, and an impressive 74% of these are still growing to this day.

Their list of alumni includes not only Kahoot! and No Isolation but also other success stories such as Zwipe, ReMarkable and Huddly.

Alexander is positive about the Bergen region’s growth potential – and his opinion is based on hard figures.

“In terms of population size, Bergen has around half of the inhabitants of Oslo. But if you look at the startup numbers, the ratio is less than 1:2 – in other words, Oslo has a greater number of startups per head.

“However, Bergen has been seeing a higher growth in the numbers of new companies over the past few years, and we see lots of potential here.

“Looking at educational institutions, and other measures, we believe that Bergen’s startup community could reach half the size of Oslo’s, and even go beyond this.”

StartupLab works by bringing together a network of industry experts, entrepreneurs, investors and scientists. These people share their knowledge and contacts with fledgling businesses, helping them to gain a foothold in the market.

Norway is already a small country; but as Alexander explains, StartupLab’s goal is to make it even smaller.

“Historically, there’s been a tradition of intra‑country competition – where cities go up against one another.

“We believe that by giving Bergen startups access to a wider range of corporates, and also bringing in startups from Oslo to work with startups from Bergen, we can nourish ongoing and accelerated growth.

“We want to see more successful companies in Bergen, and hopefully play a constructive role in how the startup scene unfolds.”

More information about StartupLab can be found on the company’s website.