In the last decade, Greater Bergen has experienced a tech explosion, introducing new digital solutions and technologies into the region. While these developments have boosted the ocean industries, they have also created new industries along the way.

From its notable fishing and shipping industries to its lucrative oil and gas sector, these activities have stimulated immense growth for Norway. This growth has allowed it to further explore new aspects of the ocean industries, such as renewable energy, clean shipping, and others. All of this has made Greater Bergen a world leader in these ocean industries.

Moreover, this growth has created new industries in Greater Bergen. Fuelled by its progressive tech infrastructure and digitally competent populace, these industries have grown into vast and comprehensive ecosystems. In turn, these ecosystems have raised Greater Bergen’s profile from being a “fishing & shipping town” to a major industrial centre.

Aside from fishing, shipping and oil, Greater Bergen is also a key finance city. Home of the Norwegian School of Economics – opened in 1936, the region has a long, storied tradition involving financial education and commerce.

Today, this foundation in finance and the unprecedented rate of digitalisation has led to the rise of Financial Technologies – FinTech – in Norway. More importantly, it’s cultivated the region’s reputation as “the FinTech capital of Norway”, where much of the industry’s IT development takes place.

According to a 2021 report published by the Bergen Chamber of Commerce and Industry, digitalisation was initially a concern for the finance sector. Many believed that increasing digitalisation would automate many jobs in the sector. They feared that, as a result, many firms would pull out of Bergen in favour of bigger metropolitans.

Instead, these firms have reinforced their position in Greater Bergen. Between 2015-2020, there was a 20% employee growth within Bergen’s financial services, while the same growth rate for the rest of Norway was at less than 2%. Similar growths were also seen regarding “pure FinTech” jobs.

“Bergen is small enough that enough people know each other but large enough to be diverse and driven,” said Atle Sivertsen, Chief Executive Officer for Bergen-based NCE Finance Innovation, one of Europe’s leading FinTech clusters.

Another driving factor has been the presence of networking organisations like YoungFinance that work to promote the finance sector in Greater Bergen. 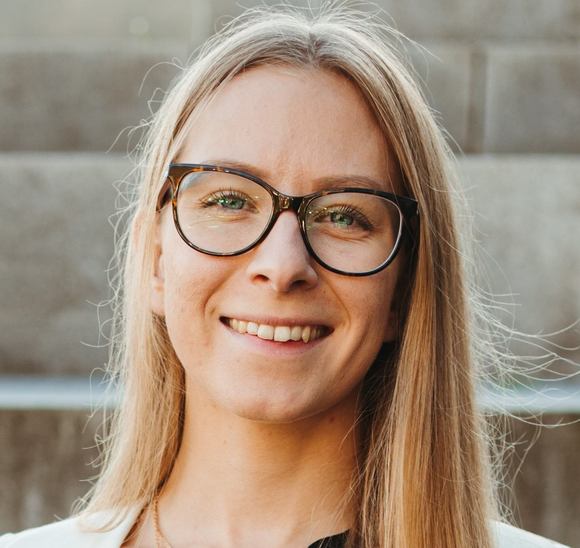 “Our goal is to strengthen Bergen as a finance city,” said Iselin Lervåg Rosvol, YoungFinance board chairman for YoungFinance Bergen. She added, “we want to brand Bergen as a financial city and show people that they can get the same jobs and opportunities here as they would anywhere else, especially in FinTech”.

In Greater Bergen – as well as the rest of the world - digitalisation has changed how today’s media is tailored, produced, shared, and consumed. To keep up with this changing media landscape, more sophisticated digital tools are being developed almost daily.

At the centre of this activity has been Media City Bergen. Opened in 2017, it serves as a focal point for research, design, innovation, and breakthroughs in media technology. It houses many of the region’s media outlets, universities and colleges, research organisations and leading media technologies firms. 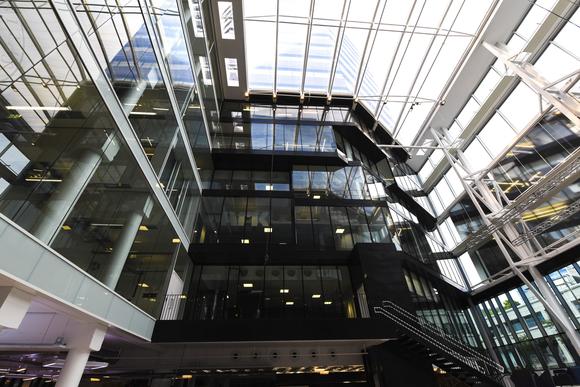 And the results speak for themselves.

According to a 2021 report by Menon Economics, the media cluster’s activities - as a whole - generates over NOK 16 billion in annual turnover. The report, based on a 10-year evaluation, summarised that the cluster members’ combined work has contributed to knowledge-building, innovation, and growth.

The report added that “the cluster deserves credit for the way they have adapted to the rapid development in the media industry and managed to find relevant areas where the cluster members can collaborate”.

Greater Bergen will always be the home of the ocean industries, with its roots firmly planted in fishing, shipping, and energy. Moving forward, the region will also continue to foster these tech-driven industries. This will most likely set the stage for the next generation of innovative firms in Greater Bergen.