The first major CCS scheme in Europe could soon be up and running.

Norway is planning to build one of the world’s largest carbon capture and storage (CCS) schemes. When it’s complete, the project will capture and store nearly a million tonnes of CO2 per year.

That’s a staggering amount of carbon dioxide – equivalent to taking 216,000 cars off the road.

This would be enough to make a significant dent in the country’s overall emissions figures. As Europe’s first ever large‑scale CCS scheme, it could also provide valuable lessons and inspiration for others across the continent.

With this in mind, we’ve taken the time to spell out the facts around Norway’s carbon capture and storage scheme, and what it means for the wider CCS industry.

The project will start by capturing major amounts of carbon dioxide from two facilities in the south of Norway, before shipping this to Øygarden municipality on the country’s west coast.

This includes the Norcem cement factory at Brevik, which will capture roughly 400,000 tonnes of waste CO2 per year.

The scheme represents the first time that a cement factory will be fitted with a CO2 capture plant. This is an important milestone, as the cement industry accounts for roughly 5-7 per cent of total carbon emissions across the world.

The second candidate for the scheme is Fortum Oslo Varme, a waste-to-energy power plant that provides Oslo with district heating services.

This facility, based at Klementsrud, is also aiming to capture 400,000 tonnes of CO2 each year. 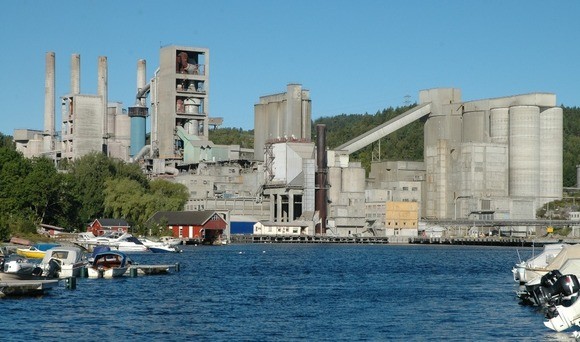 Norcem’s cement plant at Brevik could soon be capturing 400,000 tonnes of CO2 a year as part of Norway’s full-scale CCS scheme.

Fact box – what is carbon capture and storage?

Once captured from Norcem and Oslo Fortum Varme, the CO2 will be compressed and cooled until it reaches a liquid form.

It will be loaded onto ships, and transported to the terminal at Kollsnes in the Greater Bergen region – a distance of around 700 km.

From here, the CO2 will be pumped through a 110 km pipeline out into the North Sea, where it can be safely stored in a geological reservoir.

The transport and storage elements of the scheme will be managed by three of the world’s largest oil companies: Equinor, Shell and Total.

Together, they have formed the “Northern Lights” consortium in order to explore full‑scale carbon storage under the North Sea.

The project involves using an injection well in order to store the CO2 at around 3,000 metres under the seabed.

At present, the CCS scheme is only open to the two companies already mentioned. However, if it is successful, companies from across Europe may be able to join up to the initiative.

This means that nations such as Germany, the Netherlands and England could soon be shipping their waste CO2 to western Norway for safe storage. 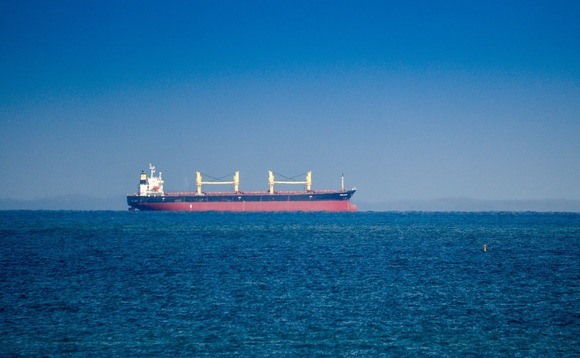 Under the scheme, waste carbon dioxide will be transported roughly 700km to the coast of western Norway, before being stored in a reservoir under the North Sea.

When will the scheme go live?

The project is being overseen by the public body Gassnova, working with Equinor and other partners.

The government of Norway has already given its approval for carbon to be stored in the North Sea in May 2019, and has bestowed €29 million ($34 million) in funding to the project.

The next stage will see Equinor and fellow contractors carrying out detailed engineering studies, before taking a final investment decision in early 2020.

Subject to the approval of the Norwegian Parliament (Storting), work can then begin in the year 2021, with the first CO2 being stored as early as the year 2023.

Carbon Capture and Use

We’re sure you’ll agree that this is one of the most exciting CCS schemes on the horizon at the moment. When the carbon is brought to Kollsnes in Øygarden and before it is stored in the North Sea, could there be business opportunities for usage of the carbon? There are plots available in Kollsnes for businesses who would like to use this carbon to produce new products.

Invest in Bergen is watching for new developments, and will keep you up-to-date with progress on this major project out in the North Sea.

Want the latest news from Greater Bergen? Sign up for our newsletter to receive the latest updates on the region’s major industries.